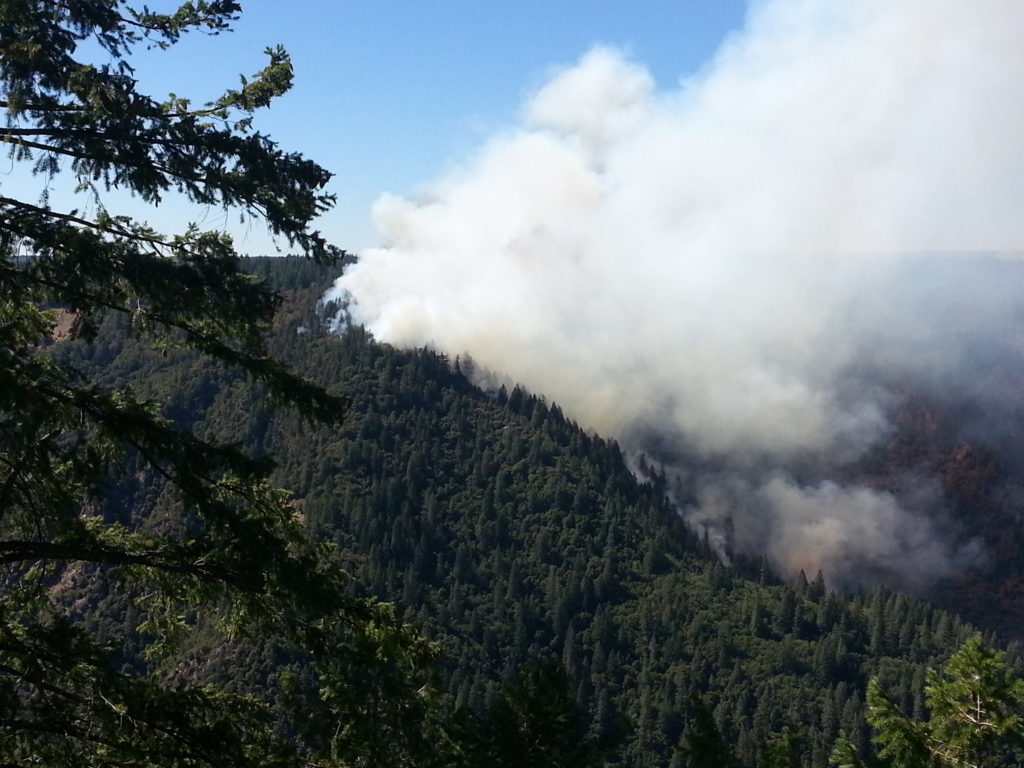 Human-sparked wildfires are more destructive than those caused by nature

A wayward smoke bomb from a gender reveal party sparked a major blaze near Los Angeles in September, just one of many recent wildfires ignited by people. Now, an analysis of high-resolution satellite data from hundreds of California wildfires shows human-caused blazes spread much faster and kill more trees than ones ignited by lightning.